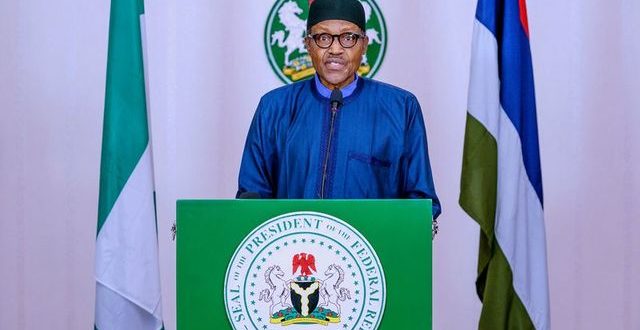 The president has forwarded Mr Bawa’s name to the senate for confirmation as chairman of the Economic and Financial Crimes Commission (EFCC).

If confirmed, the 40 year-old will be the agency‘s youngest chief since its establishment in 2003.

The previous head of the commission, Ibrahim Magu, was dismissed in July 2020 following allegations of corruption on the use of public funds and handling of assets recovered from corrupt individuals and bodies.

Fighting corruption was a key promise by Mr Buhari when he was first elected in 2015. But critics say not much progress has been made.