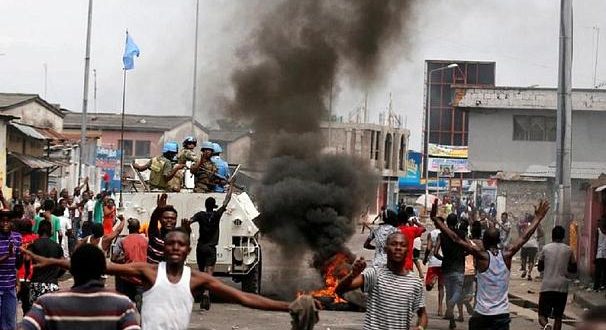 The army in the Democratic Republic of Congo says suspected Islamists have killed 16 people and burned down a church in the north-eastern province of Ituri.

They attacked people as they were worshipping in the village of Ndalya.

The Allied Democratic Forces, which originated in Uganda, is active in the region.

The Islamic State group has said it carried out some ADF attacks, but no links between the two have been confirmed.