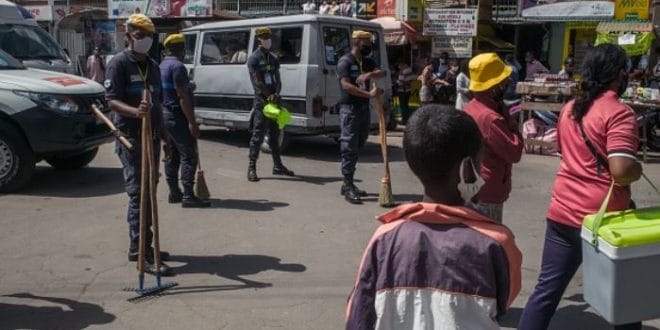 Malagasy police have banned all political rallies in the capital, Antananarivo ahead of planned protests by the opposition.

There are growing concerns in the country over unemployment and poor economy.

Opposition lawmakers, under the banner of Miara-manonja Malagasy for Let’s make waves together have demanded for the withdrawal of security forces deployed outside the home of former President Marc Ravalomanana.

They also want the Malagasy Broadcasting System, a television and radio station owned by the former president, to be allowed to operate.

Lawmaker Fidele Razara Pierre has promised that a major decision would be taken on Saturday, according to L’Express de Madagascar news site.