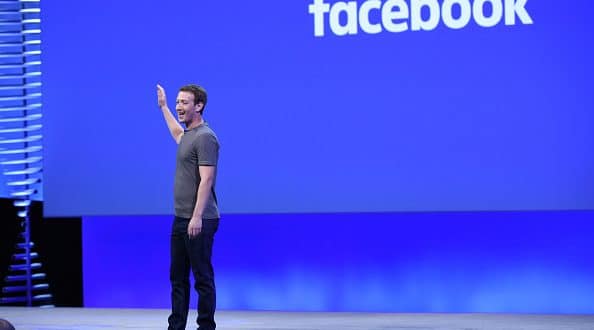 Jonathan Carreidas 10 February 2021 In the news, Politics Leave a comment

Facebook Inc said on Wednesday it would temporarily reduce political content appearing on New Feeds for some users in Canada, Brazil and Indonesia this week and in the United States within the coming weeks.

Chief Executive Officer Mark Zuckerberg said in January that he wanted to “turn down the temperature” of political conversations on the social networking site because “people don’t want politics and fighting to take over their experience on our services.”

The world’s largest social network, which has received flack for not doing enough to remove hateful content from the platform, last month said it would stop recommending civic and political groups to users.

“Reducing the frequency of political content will mark initial steps to explore different ways to rank such content in people’s feeds using different signals and understand their preferences”, the company said in a blog post (https://bit.ly/370G5KA).

Facebook will exempt content from official government agencies and services, as well as COVID-19 information from health organizations from the drill.