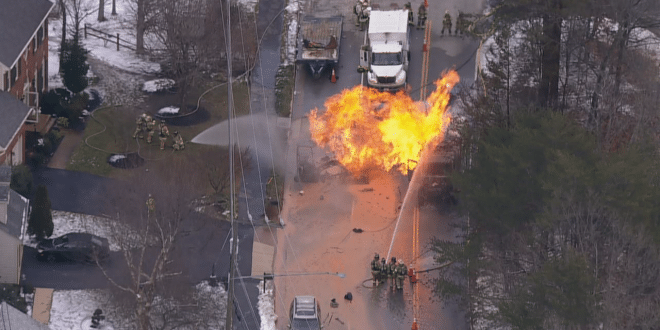 Several people have been injured after a gas explosion in Memmingen in southern Germany, daily Bild reported on Friday, citing a police spokesman.

The paper said a further explosion could not be ruled out.

According to the Augsburger Allgemeine newspaper the explosion occurred at the offices of the German Red Cross around 0500 GMT on Friday, adding that police evacuated the area and that five people were injured, but most of them only slightly.

“The explosion was probably due to a defect gas line under the street where the building was located”, said the police.