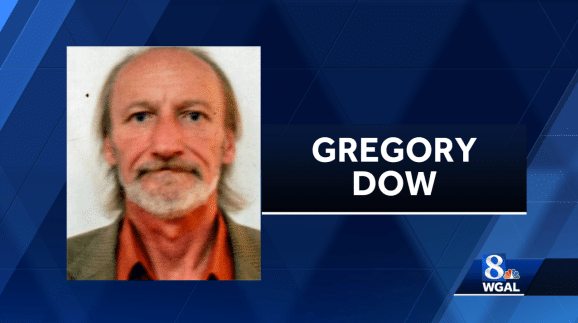 An American has been sentenced to more than 15 years in prison for abusing underage girls in a Kenyan orphanage.

Christian missionary Gregory Dow set up the orphanage with his wife in 2008.

Last year, Dow pleaded guilty in the US to four counts of engaging in illicit sexual conduct with a minor in a foreign place.

The orphanage was partly funded by churches in Lancaster county in the US, state of Pennsylvania and was in operation for almost a decade.

As reported by the Washington Post, That tip-off turned out to be from a Kenyan woman living in the US who had returned to the area near the orphanage to care for her mother.

The newspaper says Margaret Ruto found her family’s village “in uproar” after two girls, aged 12 and 14, had escaped the orphanage and shared stories of sexual abuse.

She “turned detective” and took down the testimonies of the abused girls herself.

Gregory Dow was already a known sex offender before he started the orphanage.

In 1996 he pleaded guilty to assault with intent to commit sexual abuse, for which he received two years’ probation and was ordered to register as a sex offender for a decade.