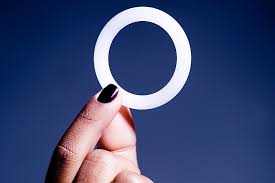 What is this device that could stop women from getting HIV?

A drug that shields women from HIV. Sounds good, right? Despite advances in treatment and prevention, HIV is still rampant across parts of the continent.

In east and southern Africa, more than 20 million people are living with the virus.

Young women are particularly at risk: they’re twice as likely as men to contract HIV.

But a new device that’s just been approved by the World Health Organization could give women a lot more control over their sexual health.

It’s a silicone ring worn inside the vagina that releases an antiretroviral drug called Dapivirine.

But how effective is it? And who will be able to access it?