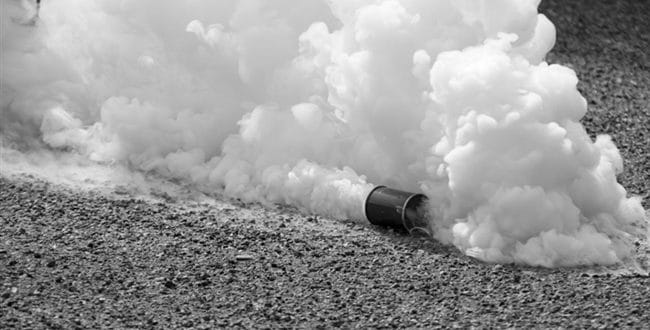 Angolan police have fired tear gas at anti-government protesters attempting to march to the presidential palace in the capital Luanda.

Around 100 demonstrators were dispersed, with police pictured approaching some on horses.

The protestors’ slogan was “45 years is too much” a criticism of the ruling party, the MPLA, which has ruled since Angola gained independence from Portugal.

It follows a string of anti-government protests that gained momentum over the second half of 2020.