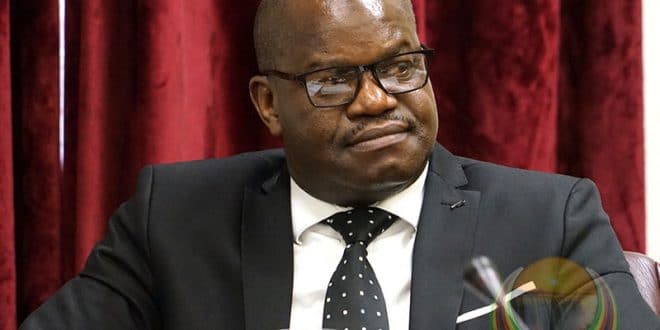 Zimbabwe: doctors dissatisfied after a reaction from Nick Mangwana

Doctors in Zimbabwe have protested against a Twitter slur by the government spokesperson, who referred to them as “medical assassins” in the wake of the deaths of senior government officials from Covid-19.

The doctors’ association said it was unfortunate that a government official could make such references despite health workers risking their lives to save Zimbabweans.

“We are in difficult times as a nation in as much as the whole world is also troubled. We empathise with the sick and the bereaved. Attacking a whole profession at such a time does not add any value to alleviation of our challenges,” the association tweeted.

Government spokesperson Nick Mangwana said he was only “amplifying” a matter that was being debated publicly.

He added that the doctors “will hear something from the police”.