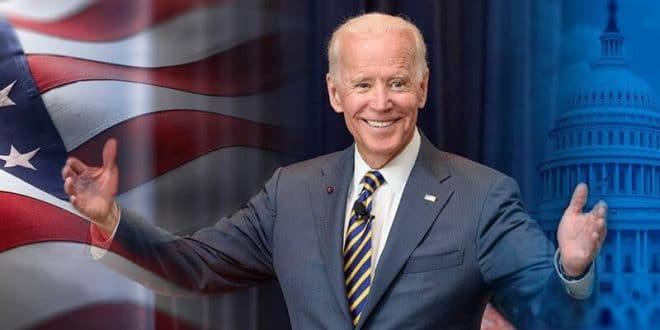 How will relations between United States and Africa be?

While the former US president Donald Trump did not show a particular interest for Africa, many people are wondering what will be the place of Africa in the new American president Joe Biden’s administration. Which policy will he adopt towards Africa?

Many African countries were delighted at the election of Joe Biden as president of the United States. But which concrete changes should africans expect?

But one thing is evident. Unlike the unilateralist Donald Trump who delegated African stays to his little politicized wife, Joe Biden wishes to address himself to Africa, in particular to the interlocutors who have something in common with him, that of being president or residing in the United States.

For the moment, even if words remain general , the main lines are taking shape.

Visas, security, development… the African policy of the new US president can be read in his intention as in the casting of the new administration.

During the campaign, he shows the importance of the african community established in the United States.

This latter could be a vector, even a spring of an African policy inscribed like so many other aspects in the logic of a “third term of Barack Obama” in particular in the Yali program( Young African Leaders Initiative).

For the rest, like any other administration of any other State, this one will manage the emergencies and the contingencies that will dictate African news itself.

And this, in accordance with the reactivation of diplomatic ties with institutions like the African Union.