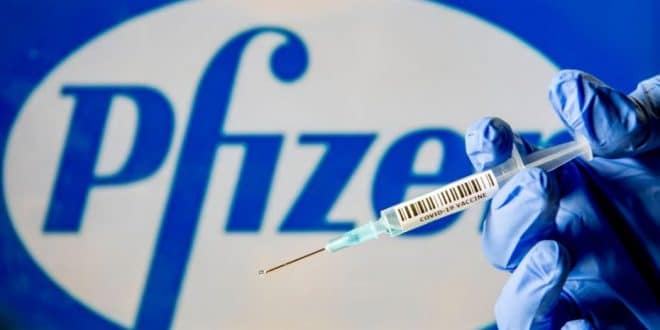 “The African Union obtained 270 million vaccines against Covid-19 for the continent” said the South African President Cyril Ramaphosa“We have gone a step further to obtain vaccines independently using our own limited resources.”

The vaccines, of which at least 50 million will be available between April and June, will be supplied by the laboratories Pfizer-BioNTech, AstraZeneca whose production is in India, and Johnson

Agreements to help African countries finance the purchase of these vaccines have been reached with the pan-African Afreximbank (Africa Export-Import Bank) and the World Bank.

Africa has so far been officially relatively spared by the pandemic as the continent has recorded just over 3 million cases and more than 74,000 deaths, according to official data.

Figures that pale in comparison to those of several European countries and the United States.

Nevertheless, several nations on the continent are facing a second wave of the pandemic such as South Africa, which has been and still is the most affected country with more than 1.2 million cases and 35,000 deaths.

The initiative launched by the AU is separate from the Covax scheme, the World Health Organisation (WHO) and private partners, for equitable access to vaccines.

The WHO’s objective is to provide doses for up to 20% of the population of participating countries before the end of the year with funding for these vaccines assured for the 92 most economically challenged countries in the world as well as certain others in better conditions.

Last week the WHO announced that these countries would receive the first doses between the end of January and mid-February. The organisation said in a statement, “While the Covax initiative is essential for Africa, the African Union fears that the volume that will be available between February and June will not exceed the needs for health workers and therefore will not be sufficient to contain the growing numbers of the pandemic in Africa.”

Moreover, it appears that the objective of immunising 20% of the population is not enough to curb the virus. Scientists at the African Centre for Disease Control and Prevention (Africa CDC) have indicated that “it is necessary to reach at least 60% of the population to significantly slow the spread of the disease.”