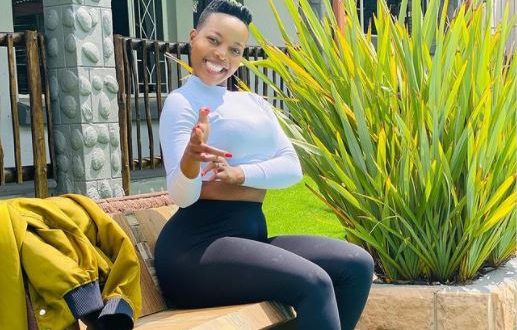 Invited to the program “Rien à cacher” on Radio Nostalgie, Nomcebo Zikode made remarks that sparked a heated controversy on the web.

Indeed, during the discussions, the animator asked her to give the names of some Ivorian artists she knows.

“I don’t know Ivorian artists ,” she replied. Surprised, the host tried to refresh her memory, asking her:

“Not even Alpha Blondy, Magic System, Meiway, Aicha Koné, etc? “. “No I don’t know them! » , She insisted. But in the end, she admitted knowing at least one football player, Didier Drogba.

Read more: Benzema considers the trial on the sextape case as a ‘masquerade’

Before leaving the country, Nomcebo Zikode met the former captain Didier Drogba. On one of a platforms, she wrote:

This publication obviously elicited many comments.