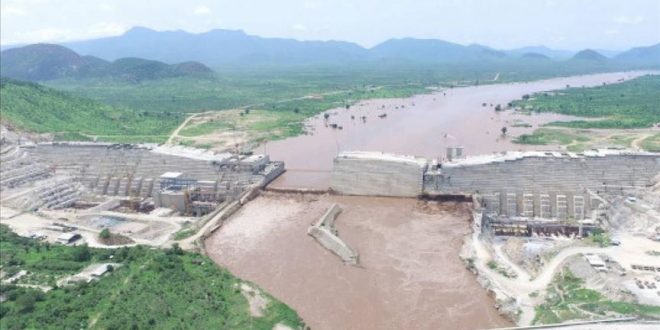 Ethiopia, Sudan and Egypt resumed Sunday, trilateral negotiations on the filling and exploitation of the Grand Ethiopian Renaissance Dam on the Nil. Each country has its position on the planned works. Between ambitions and fear, we must find the right balance.

To believe the Anadolu Agency, matters relating to the dam were debated. The three countries are in talks under the mediation of the African Union since June of last year.

Discussions were focused on the rules and guidelines of the first annual filling and exploitation of the dam.

Egypt is a lot reluctant to the subject because according to it, the hydroelectric project would reduce downstream water flow. Ethiopia maintains that the dam would be vital to remedy the serious electricity shortage of the country for domestic and industrial use.

Ethiopia plans to export electricity from the 6 000 megawatts to produce. It will start testing two turbines around the area this year.