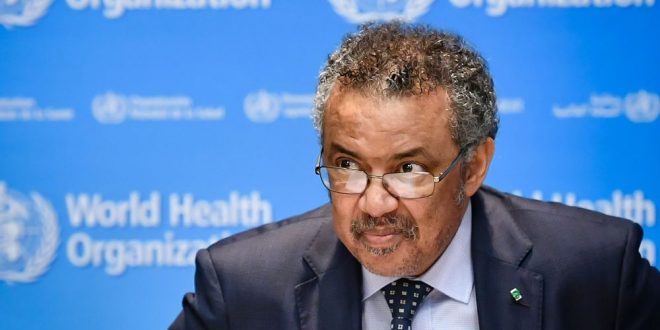 Health: a virus deadlier than covid-19 could surprise the world

Jonathan Carreidas 2 January 2021 Coronavirus, In the news Leave a comment

The World Health Organization has warned that the coronavirus pandemic was “not necessarily the most serious” and that a more mortal could sweep the world.

“This pandemic was very serious… it has affected all the corners of the planet. But it is not necessarily the most serious”, has he declared during a press conference.

Coronavirus has until now killed 1 799 337 persons in the world and the most recent estimate of SAGE located its mortality rate from infection at 0.5% what means that it kills one in 200 infected people.

The Spanish flu was the last world pandemic and has killed more than 50 million people between 1918 and 1919. It was deadlier for young people and there was a high death rate among people aged 20 and 40.

Read more: COVID-19: The refusal of vaccination will be recorded in Spain

Its mortality rate by infection was 2%, and it’s to be feared that such a deadly pandemic would stop world civilization, potentially disrupting food supplies as workers in global supply chains stay at home out of fear for themselves and their families.

Food shortages could trigger global unrest much larger than riots sparked by outrage provoked by the death of George Floyd amid the pandemic last year. The stability of governments around the world could be threatened by widespread troubles.