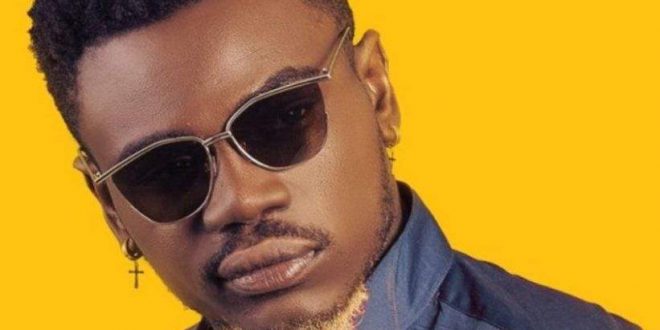 Since the last weekend, in addition to the colorations the net was furnished by a new mediatic brawl between Ariel Sheney and other coupe-decalé actors. The cause was simply the fed up of the Ivorian singer concerning the recent concerts of international artists in ivory coast.

Ariel Sheney was in fact rebelling against the promoters of Ivorian shows.

According to him it would be inadmissible for the said promoters to opt for foreign artists rather than organize shows for local artists.

While the words of Ariel Sheney aroused reactions, the author of the single ”Kumbala” appeared yesterday on a photo with Maitre Gims, one of the artists copted for the concerts at the end of years.

It did not take ages for the photo to become viral, several artists including Safarel Obiang who openly told Ariel Sheney that his act borders on betrayal, going so far as to call it a traitor.

While the whole net expected a response to match the pikes received, the artist remained sarcastically.

In his posts, Ariel Sheney had fun unleashed laughing emojies. One way to make fun of the situation.

The very surprised fans let in comment that Ariel Sheney would have confirmed by his attitude all that was reproached to him.

Until then, Ariel Sheney has remained silent on the matter despite all the buzz surrounding his act.