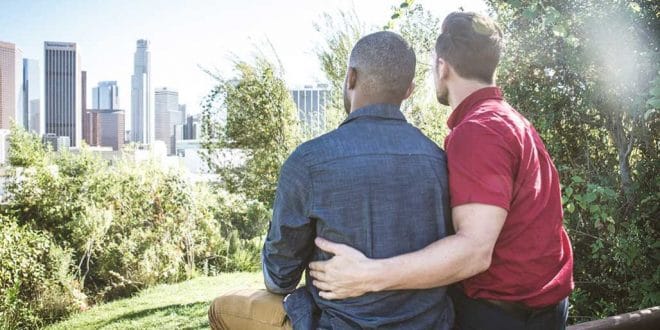 HOMOSEXUALITY, CONSIDERED AS AN ”ABOMINATION” IN TOGO

In Togo, the law remains repressive in regard to this sexual orientation. Homosexuality is not allowed in the country directed by Faure Gnassingbe. It is rather considered as an against-nature act, punished by a three-year prison sentence and a heavy fine.

According to analyses done by our colleagues of Republicoftogo, homosexual acts are not authorized by the law.

Lesbians, gays, bisexuals and transgenders (LGBT) are not recognized and do these practices at their own risk.

“Homosexuality is not a human right, what is human right is the sexual life”, declared this Monday Christian Trimua, Togolese Minister of human Rights.

This declaration puts an end to the debate around homosexuality in Togo.

Even the Universal Declaration of human Rights makes no mention of sexual orientation.