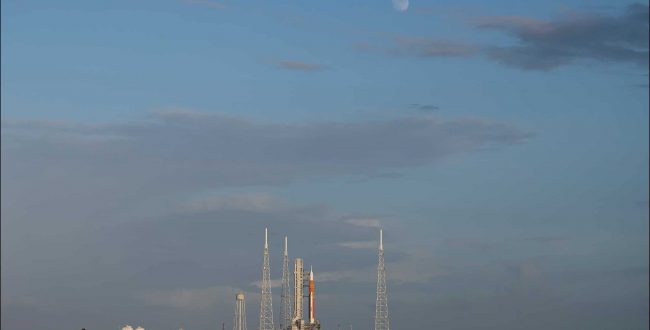 Ibrahim AMED 3 weeks ago Africa, East Africa, In the news, Southern Africa Comments Off on Uganda and Zimbabwe launch first satellites into space

After a small delay caused by a fire alarm at Nasa’s control centre in the US, two satellites built by Zimbabwean and Ugandan engineers respectively, have been launched into space.

Zimbabwe’s satellite, named ZimSat-1 was designed and assembled by three of the country’s scientists who were supported and trained in Japan.

Uganda’s satellite, the PearlAfricaSat-1 was also built by three of its own country’s aerospace engineers with the ambition that Uganda will set up its own command station to manage the satellite within the country.

Once in orbit, both satellites will collect images of the countries from space to help support research into weather forecasting, as well as monitoring border security and disaster prevention.