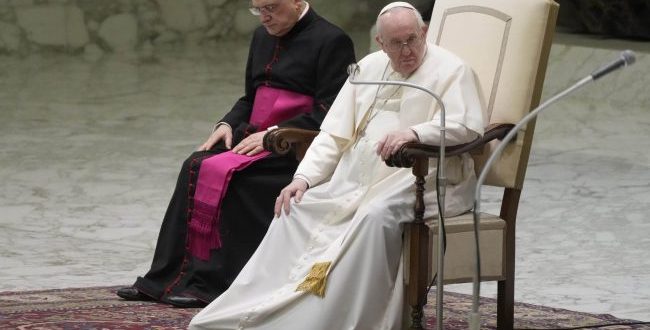 Pope Francis’s visit to the Democratic Republic of Congo will remind the world not to ignore decades-long conflicts that have beset the mineral-rich nation and wrecked the lives of millions, the Vatican’s envoy to Kinshasa said.

Pope Francis is expected to visit Congo from Jan. 31 to Feb. 3, the first visit of a pope since 1985. Major preparations have been underway in the vast country, home to the largest Roman Catholic community in Africa.

“The Congo which receives the Pope today is not the same as the one which welcomed Pope John Paul II 38 years ago,” said Ettore Balestrero, the Vatican’s envoy to Kinshasa.

“Unfortunately, there have been wars and conflicts that continue. He comes to console the people, he comes to heal wounds that are still bleeding,” he added.