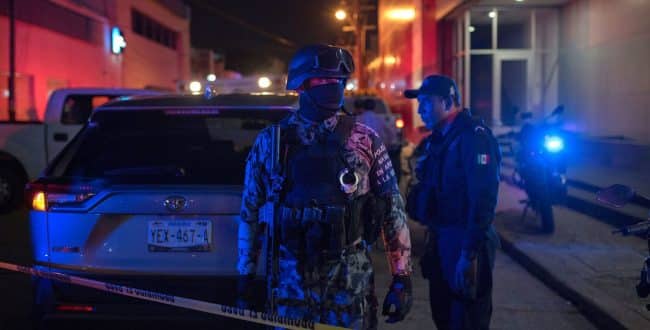 Ibrahim AMED 1 week ago In the news, Society, United States Leave a comment

A 10-year-old in Mexico shot and killed another 11-year-old because he beat him at video games, several Mexican media reported Wednesday.

The attacker shot the victim with a pistol that he picked up at the family home in a miserable area of the state of Veracruz (southeast).

The two children had played on a video console rented from a neighborhood business in the town of La Perla.

“I only ask for one thing, that they help me to do justice, because my son died because of the fault of the parents of this child who killed my child,” said the mother of the victim at the funeral on Tuesday, quoted by the daily Reforma.

The assailant and his family fled, local media reported.