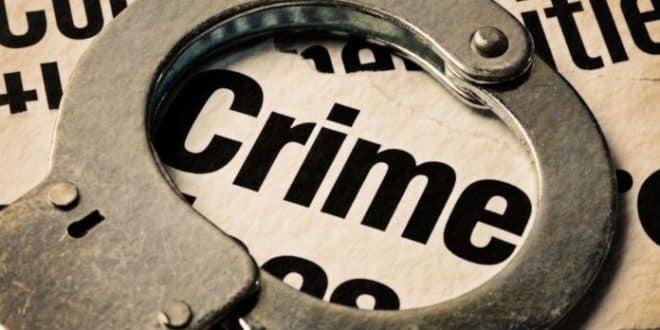 Unknown gunmen have murdered a mother of four known as a hairdresser at the popular Oja Oba market, in Akure, the Ondo State capital, Nigeria, according to reports.

“The assailants trailed the woman to where she was killed, stating that there were knife cuts on some parts of her body which indicated that she was stabbed to death,” according to information.

“The way she was brutally killed, it indicated that they did it with no mercy by stabbing her in the chest and her nipples cut off,” report said.

The remains of the deceased had been deposited at the morgue by some security agents.