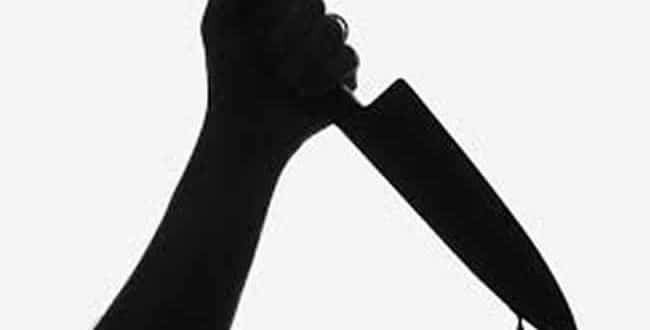 A man died after his wife cut off his penis

Elise ATAYI 3 weeks ago In the news, Society, United States Leave a comment

A 41-year-old woman has cut off her husband’s penis and stabbed him to death in their flat in the Altos de San Lorenzo area of Argentina.

“The deceased was found with the knife embedded in his eye, wounds all over his body, including his chest and his genitals mutilated,” according to reports.

“The suspect was arrested after fleeing to her mother’s house in a taxi with bloodstains on her hands,” her sister.

Her husbands body was found by his sister-in-law on the bed at the apartment he shared with his wife and five-year-old son.

The suspect has been admitted to the psychiatric ward of a medical centre in La Plata, where she will undergo tests.