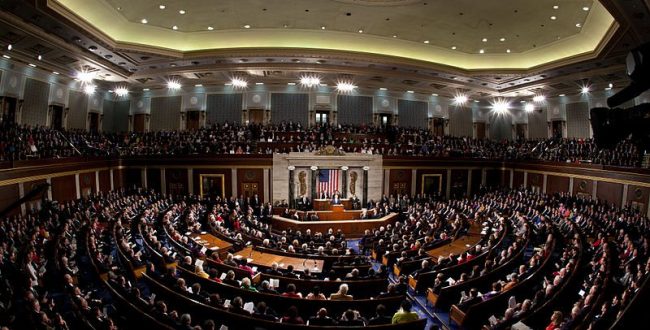 Ibrahim AMED 3 weeks ago In the news, Politics, Politics and society, United States Leave a comment

The US House of Representatives, recently controlled by Republicans, adopted two anti-abortion texts on Wednesday, with largely symbolic significance.

This is a way for the Conservatives to satisfy their base, after exposing their divisions last week in a difficult vote for their “speaker”.

The first resolution, supported Wednesday by all Republicans, condemns the attacks against “establishments, associations and anti-abortion churches”.

The text specifically refers to the acts of violence that took place from May 2, 2022, when a leak revealed that the Supreme Court of the United States planned to soon blast the right to abortion.