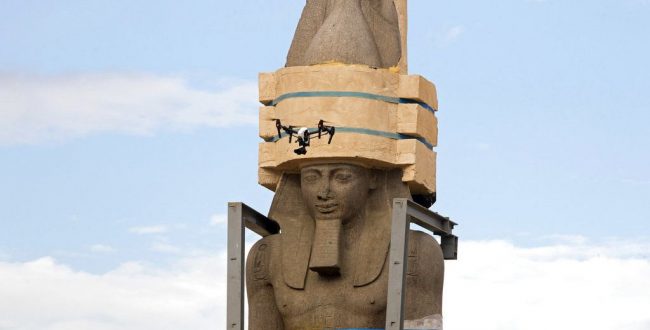 Elise ATAYI 3 weeks ago Africa, In the news, Society Leave a comment

Egyptian authorities have arrested three people who attempted to steal a 10-ton statue of Pharaoh Ramses II using a crane to lift the statues and excavate the antiquities in the area, according to reports.

Ramses II, one of the most famous pharaohs of the 19th Dynasty, ruled for 67 years.

He was known as a great warrior and prolific builder who ordered the construction of temples throughout Egypt.

Over the past decade, Egypt has recovered about 29,000 antiquities that had been illegally taken abroad.

The prosecutor’s office ordered police to “promptly investigate others involved with the suspects in the crime.”