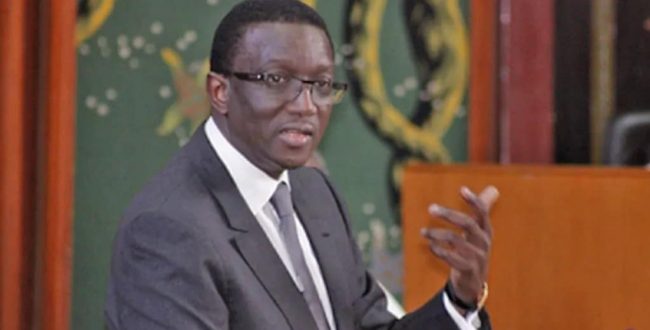 Ibrahim AMED 2 weeks ago Africa, In the news, Politics and society, West Africa Leave a comment

The Senegalese government announced on Tuesday new measures to fight road safety, including a ban on night bus travel and the import of used tires.

These measures come after a road accident that killed at least 40 people on Sunday.

“Public passenger transport vehicles will be banned from driving on interurban roads between 11 p.m. and 5 a.m.,” Prime Minister Amadou Bâ announced after a government meeting in the new town of Diamniadio, near Dakar.

Other measures banning the import of second-hand tires and making “compulsory the sealing of speedometers of vehicles transporting people and goods at 90 km/h” were also announced at Tuesday’s meeting.