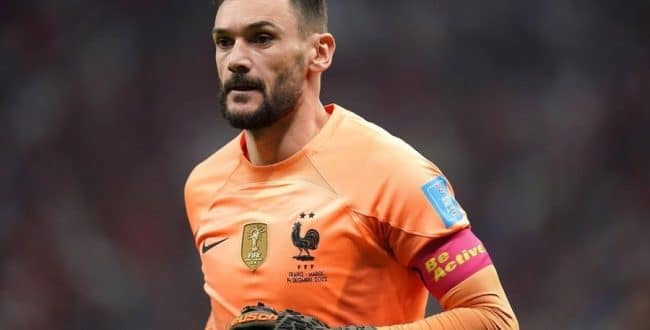 Elise ATAYI 3 weeks ago Europe, In the news, Sports Leave a comment

In an interview with TF1 in its premises, the captain of the French team Hugo Lloris announced the end of his adventure in Blue.

The 36 year old goalkeeper had his first selection with Les Bleus in 2008, summoned at the time by Raymond Domenech.

The captain of the French team holds the record of selections in Blue with 145 caps.

As a reminder, Hugo Lloris has largely contributed to the second world title of the French team in 2018 .