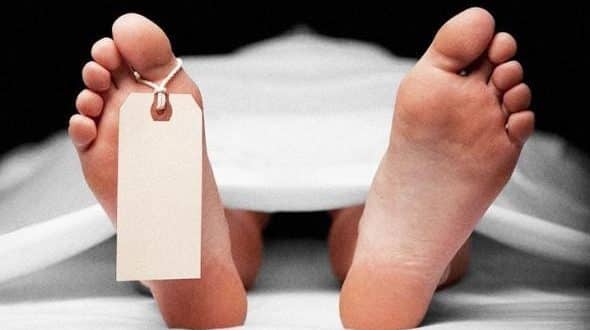 A man found dead in his car in Ghana

A young man was discovered dead in his car while driving from Obeng Yaw to Cocoa Market Road, near the New National Academy in Ghana.

It was revealed that when the driver arrived at the Academy area, he stopped, parked, and removed one of his legs from his car.

He appeared to be resting, but some residents became concerned when they noticed he had remained at the location from morning to midday without moving.

A resident moved towards the car and realized that the driver was not moving. He then raised an alarm and called the police.

The body has since been deposited at the Greater Accra Regional Police Hospital for autopsy.

The car, he said, had a Nigerian Number plate with Number 7 GUG-298 (Toyota Corolla).