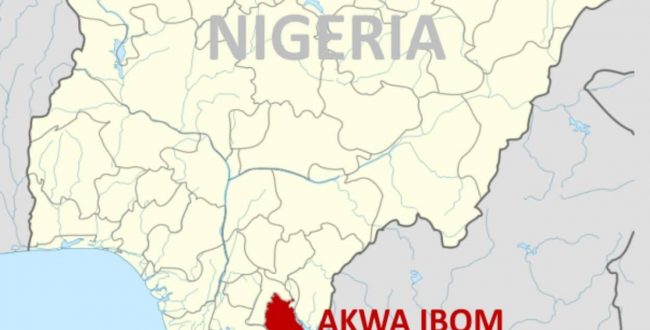 The suspected cultists, known by the deceased, visited him and were entertained with drinks before another group descended on him while they were still drinking.

“The cultists caught the youth president, dragged him to a corner in his compound beat him into a coma and cut off his head leaving the headless body in the pool of his blood,” according to an eyewitness.

“The hoodlums went further to loot the house carting away valuable items and pouring soup which the wife cooked on her head before they escaped with the head of her husband,” he added.

The Police Public Relations Officer in Akwa Ibom, SP Odiko Macdon, in a reaction, described the incident as barbaric adding that the perpetrators cannot escape unpunished.

An Investigation has been opened into the matter.