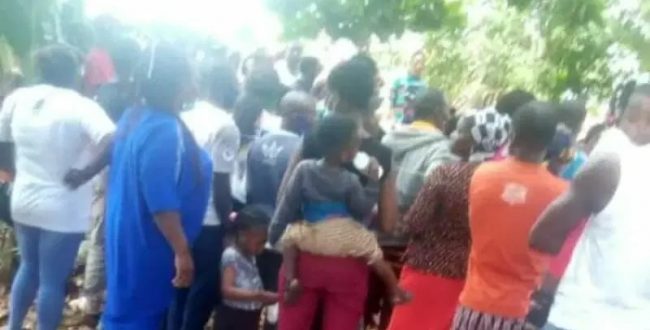 A missing 17-year-old girl has been found abandoned by her captors in Ugbolu in Oshimili North Local Government Area of Delta State, Nigeria.

It was learnt that three men bundled her inside a tricycle and zoomed off but later abandoned her.

“The girl was found at Ugbolu in the Oshimili North council area, where she was abandoned by her abductors who claimed they couldn’t use her for rituals because of a mark on her body,” the Chairman of the committee and Permanent Secretary, Ministry of Women Affairs said.

“When we get the news of the missing child, committee members swung into action by making contacts and reaching out to strategic security partners to help find the girl,” she added.

It was cheering when she was found.