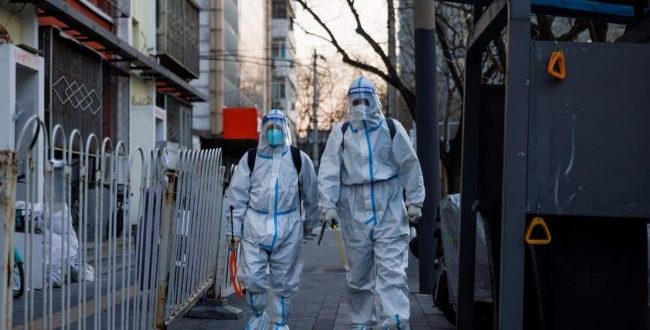 China announced on Wednesday a general relaxation of health rules against Covid, authorizing certain positive cases to quarantine at home and reducing its use of generalized PCR tests.

The change comes days after historic angry protests across the country.

According to the new instructions unveiled by the National Health Commission (NHC) – which has the value of a ministry – “asymptomatic infected people and mild cases who can be isolated at home will generally be so”.

This is a dramatic change from the norm that has been in place for almost three years, which required that any positive case be taken to a quarantine centre.

In addition, the country will “further reduce the scope of nucleic acid tests and reduce their frequency”, whereas until then it had asked residents to test themselves several times a week to be able to access any public place.

Another novelty announced this Wednesday: it will now be possible to travel from one Chinese province to another without having to present a negative PCR test less than 48 hours old, and no test will be required on arrival either.