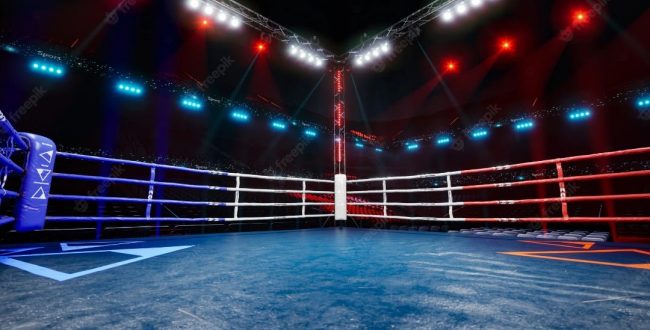 A boxer representing Imo State at the ongoing National Sports Festival in Nigeria, slumped and died in the boxing ring after the opponent landed a heavy punch to his chin.

During the 86kg duel, the boxer fell face flat in the ring and failed to rise up for the remaining rounds.

When he did not get up, the referee ended the fight and declared the opponent the winner.

He was immediately removed from the ring for medical attention before being rushed to a nearby hospital.

He was pronounced dead before arrival.