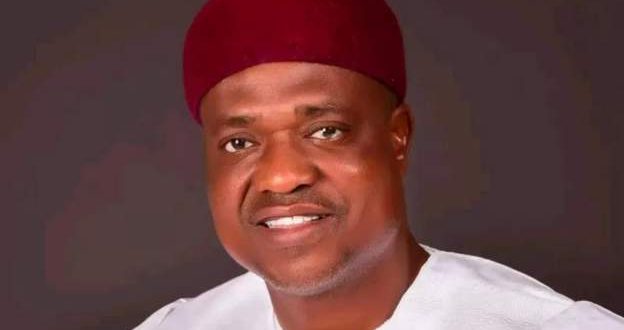 They had been travelling back from church when it happened, Benue state official Terver Akase tells BBC News Pidgin.

According to local reports the kidnapping took place at the Adankari junction on the Otukpo-Ado road – the fourth known abduction in that same spot.

It’s not known who the gunmen are or what their motives are, but kidnappings for ransom are often seen by armed bandits as a quick and easy way to get money.