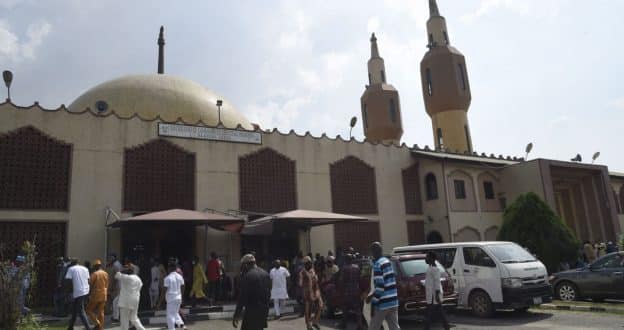 Gunmen attacked the central mosque in Ughelli, Delta State, Nigeria, injuring 11 worshipers as they were performing their morning prayers.

“We were jolted from our sleep by gunshots followed by loud cries from people inside the mosque,” a resident said.

According to him, after the invaders left many residents thronged to the mosque in their numbers to see what happened.

The worshipers told residents that three of their fellow worshipers were taken away by the gunmen.

The attack was confirmed by the Delta police spokesperson that only 11 worshipers were injured but the abduction of the three worshipers was not confirmed.

The police have commenced an investigation into the incident and no arrest has been made for now.