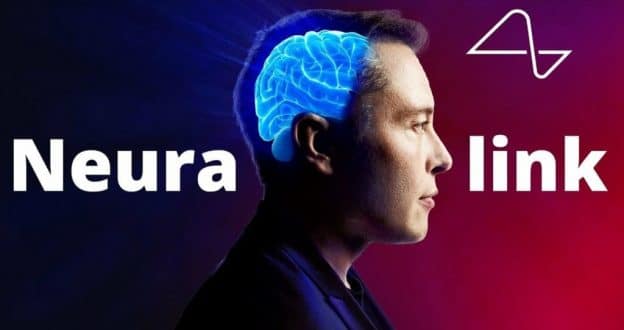 Neuralink intends to put its computational brain implant in human patients within the next six months, the company announced on Wednesday, Bloomberg reported.

“We are now confident that the Neuralink device is ready for humans,” Elon Musk confirmed in a tweet posted on the evening.

“The timing” of implementation “will depend on the FDA process”, the American Medicines Agency, continues the billionaire, who has just bought Twitter.

“We want to be very careful and sure that it will work before implanting a device in a human, but we have submitted most of our documents to the FDA and we should probably be able to download Neuralink in a human in about six months,” Elon Musk said at an event organized to present the progress of the project, explains Reuters.