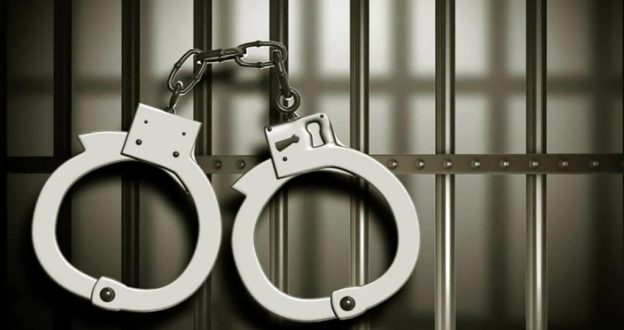 Upon the report, the DPO Ogijo division, CSP Enatufe Omoh, quickly detailed his detectives to the scene where the suspect was promptly arrested.

The suspect confessed being an homosexual and that while he was having sex with the deceased boy, the boy gave up the ghost.

He confessed further that he quickly dug a shallow grave in a nearby bush, where he buried the boy.

He took the policemen to where the boy was buried.

The case was transferred to the homicide section of the state Criminal Investigation Departments for further investigation and diligent prosecution.