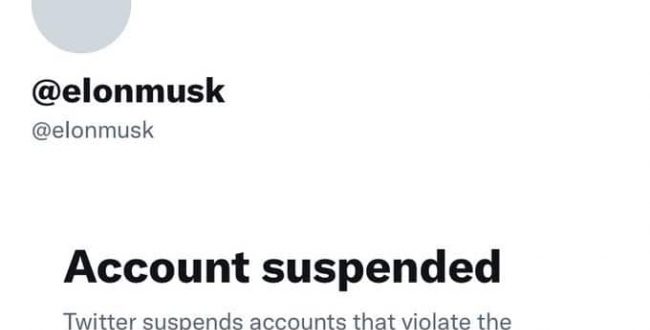 Elise ATAYI 2 weeks ago In the news, Society, United States Leave a comment

Twitter boss Elon Musk announced on Thursday the reinstatement of suspended accounts on the platform if they have not broken the law.

On Wednesday, the new owner had published a poll to ask his subscribers if they should reauthorize the accounts suspended before his arrival, as long as they did not engage in illegal activities or blatant spam.

The result: more than 3 million voters, nearly three quarters of whom were in favor of reinstating the controversial accounts. This is the same method he used to restore the account of Donald Trump, who has not yet returned to the network.

To explain his decision, the man who is considered the richest man in the world accuses “social and political activists” of trying to “kill Twitter by drying up advertising revenue”, which accounts for 90% of the company’s revenue.

Several major brands, including Volkswagen, General Motors and General Mills, have indeed announced to suspend their advertising spending on Twitter since its acquisition by Mr. Musk.