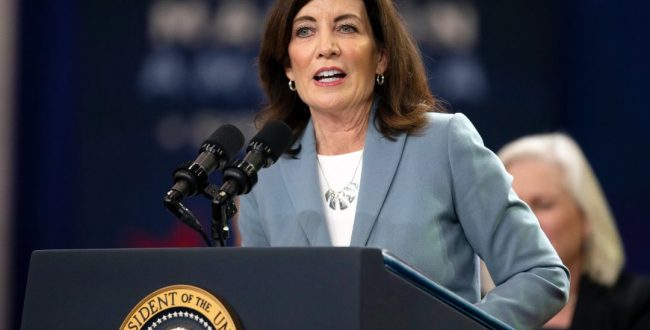 New York State has banned for a period of two years part of the “mining” activities of cryptocurrencies, the creation of virtual currencies considered too greedy in energy.

This is the first US state to suspend all or part of these activities.

Democratic Governor Kathy Hochul promulgated this Tuesday, November 22 a text voted in the spring by the state parliament, which provides for a moratorium on mining activities consuming fossil fuels.

According to the specialized firm Digiconomist, the mining or creation of a bitcoin, the most popular cryptocurrency in the world, requires approximately 1150 kilowatt hours, or the average consumption of an American household for 40 days.

The ban enacted on Tuesday concerns the so-called “proof of work” mining method, considered to be the most energy-intensive and the most widely used currently.