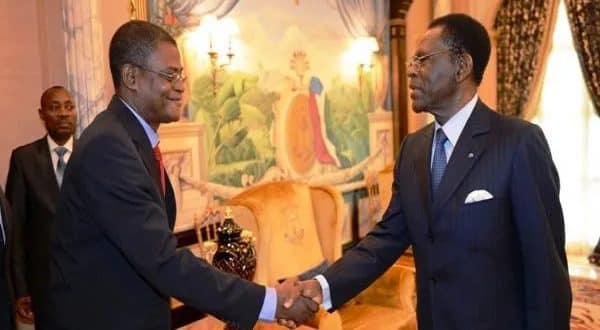 The Convergence for Social Democracy (CPDS) said it would not recognize the results of “the fraudulent elections” and that any person declared the president-elect would be considered “illegitimate” by the party.

In a statement on Sunday, the party said that the vote was “taking place amid flagrant and widespread irregularities” across the country except in the capital, Malabo.

The electoral authorities and the ruling party have not commented on the allegations.

The CPDS said its agents saw voters being forced to elect candidates of the the president’s Democratic Party of Equatorial Guinea (PDGE).

It also said the opposition was barred from monitoring the voting process, through what it described as “trickery”.

In a number of polling stations, election officials allowed people to vote on behalf of absent family members, the party added.

It denounced the confiscation of voter cards from voters who it said were singled out as opposition supporters.

The CPDS’s presidential candidate, Andres Esono Ondo, also alleged “fraud and irregularities across the country, including public vote and chairs or heads of polling stations voting on behalf of others”. He also said “people were being prevented from voting freely”.