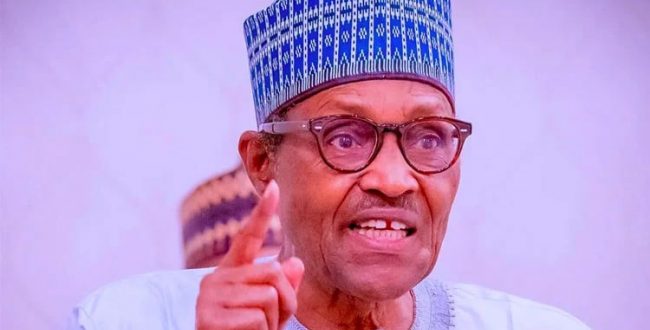 Nigeria: President Buhari reacts after killing of monarch in palace

Nigerian President Muhammadu Buhari has condemned the killing of a traditional ruler in the south-eastern state of Imo.

Gunmen in cars and motorbikes attacked the palace of Eze Ignitius Asor, the traditional ruler of the Obudi-Agwa community on Monday, shooting him dead.

They also killed two aides of the monarch in the Oguta area of the state.

Police say the gunmen were suspected to be Biafran separatists.

They had pretended to be “persons in distress” and claimed that they were at the palace “to report an emergency situation”, the BBC reported.

“As the traditional ruler listened to them, they pulled out their guns and opened fire,” police said.

Mr Buhari has ordered security agencies to “thoroughly investigate” the killings and ensure that the perpetrators face the “full wrath of the law”.