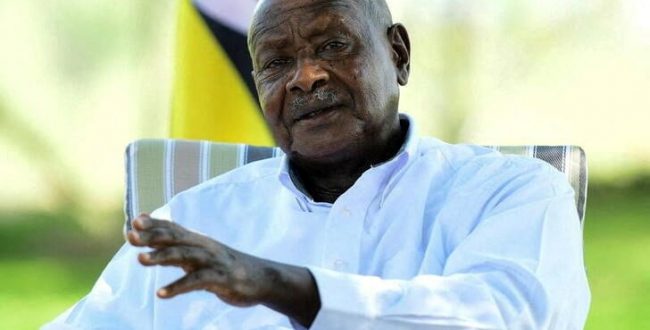 Uganda: Museveni’s harsh words to the West on climate change

In a post on social media, Mr Museveni highlighted the partial dismantling of a wind farm in Germany to make way for the expansion of a coal mine.

He said the move made a mockery of Western commitments towards climate targets.

The Ugandan leader also said European countries were happy to take Africa’s resources for their own energy needs but were against the development of fossil fuel projects which were for the benefit of Africans.

The East African country is due to start exporting oil within three years, the BBC reported.