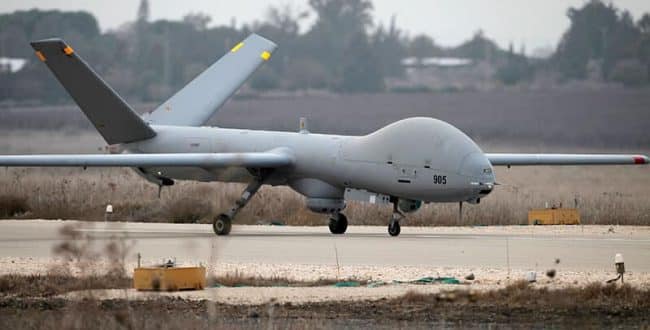 Morocco is seeking to develop a local military industry, in particular with the manufacture of intelligence and combat drones, said the Moroccan Minister in charge of the administration of National Defense, Abdellatif Loudyi, quoted Saturday in a report of a parliamentary meeting.

“The Moroccan government wants to develop certain sectors of the military industry, in particular those of arms and ammunition, as well as the manufacture of drones capable of carrying out intelligence, surveillance and armed attack operations, in addition to aircraft maintenance military,” indicated the minister quoted in the minutes of a parliamentary meeting on the draft budget allocated to defense for 2023.

Abdellatif Loudyi, who gave no further information on the nature of these operations, said that a project to build a military aircraft maintenance factory had been entrusted to an international company specializing in the region of Benslimane (north of Casablanca).

The minister also pointed out that the government has already passed a law paving the way for the granting of licenses for the development of military industries “to strengthen the independence” of the kingdom in this domain.