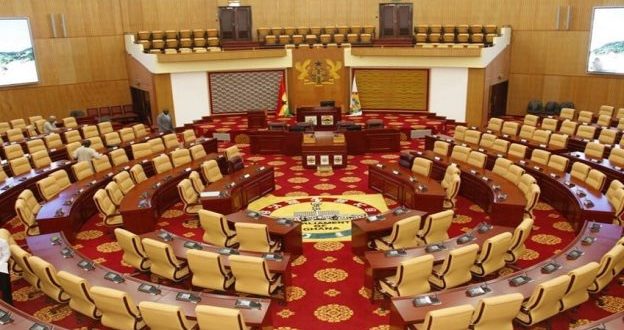 Parliamentarians in Ghana set up an eight-member committee to investigate allegations of conflict of interest and incompetence against the minister in charge of finance, Ken Ofori Atta.

Speaker Alban Bagbin ruled that the committee will also provide Mr Atta and his lawyers an opportunity to respond to the allegations.

The minority in Ghana’s parliament had moved a motion of censure to have the finance minister removed from office.

The vote was to take place on Wednesday but was cancelled.

The committee is expected to present a report to parliament in seven days for a decision to be taken.

Ghana is facing its worst cost of living crisis with a depreciating currency and inflation at a record 40.4%.