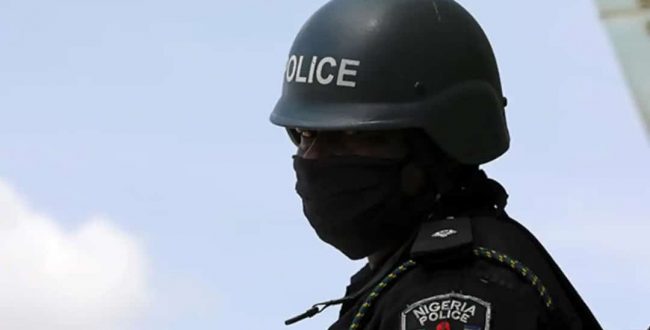 A 25-year-old man was arrested by Nigeria’s Bauchi State police, for the kidnapping and horrible murder of a five-year-old child.

Investigation revealed that the suspect lured the victim into his room with sweets.

Later, he called the victim’s father on phone and threatened him to bring the sum of 5 million Naira as a ransom, but the father told him that he could not find the amount requested.

He hacked the boy to death and waited until night time, bundled him in a sack and buried the body in a shallow grave, after realizing that the boy recognized him.

Parents and guardians are called to be vigilant and security conscious about the whereabouts of their children.