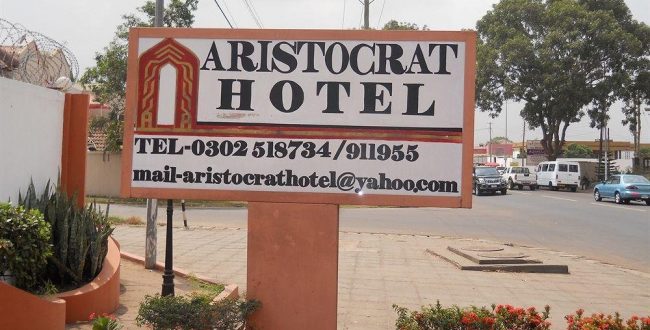 A Chinese woman was found dead, prostrate with her hands and legs tied in a room at the Aristocrat Hotel in Tema, Ghana, local media reported.

The deceased and husband are said to own the Aristocrat Hotel but unfortunately the husband traveled to China.

The officials of the hotel were compelled to force open the door of the room after she failed to answer her phone calls, Adom news reported.

She was found lifeless with her legs and hands tied on the floor.

Hotel staff who last saw her were shocked by the incident.

The police were called to the scene and have since conveyed the body to the Tema General Hospital pending investigations.