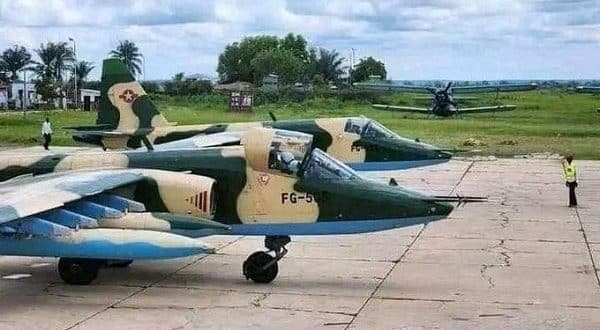 The military denied the accusation.

Kinshasa accuses Kigali of supporting the M23 rebels, which Rwanda has constantly denied.

Aid groups say tens of thousands of people have fled to camps near the regional capital Goma following the upsurge in fighting.