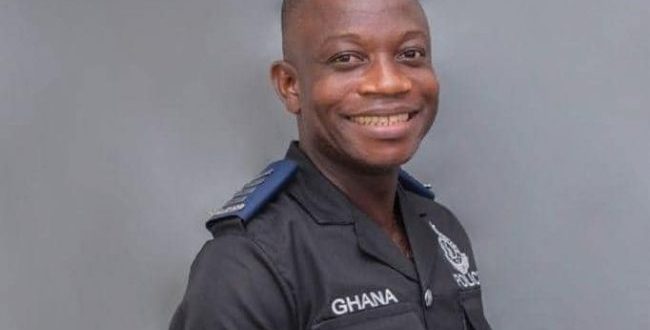 A Ghana Police Service Chief Inspector, known in his neighborhood as a staunch Arsenal supporter, has died while watching a match between Arsenal and Chelsea, the MyNewsGh website has reported.

He collapsed after the full-time whistle was blown at the match viewing center during the Chelsea vs Arsenal match.

He was later pronounced dead.

Tributes have since been pouring in for him, revealing he was a kind-hearted and professional police officer who maintained a strong faith in God throughout his life.