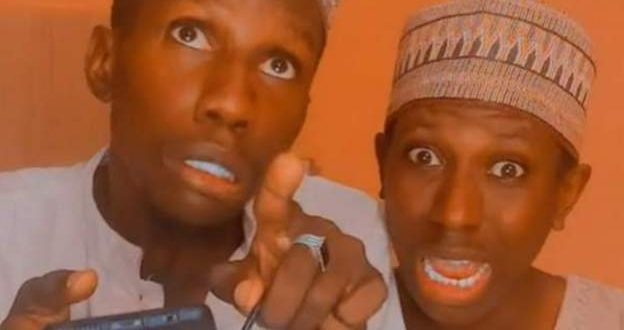 Nigeria: two TikTokers sentenced to a month of whipping

A magistrate’s court in the northern Nigerian city of Kano has ordered two TikTok stars to be whipped and made to sweep the court premises for a month.

They were found guilty on Monday of defaming Kano state governor Abdullahi Ganduje in a comedy video they recorded and shared on TikTok and Facebook.

In the skit, Unique Pikin, and Nazifi Muhammad Bala accused the governor of land grabbing, corruption and dozing off during public meetings.

Prosecution lawyer Wada Ahmed Wada said the young men had defamed the governor and that their action was capable of disturbing public peace.

The social media comedians pleaded guilty and asked for leniency.

They were also ordered to publicly apologize to the state governor on social media.