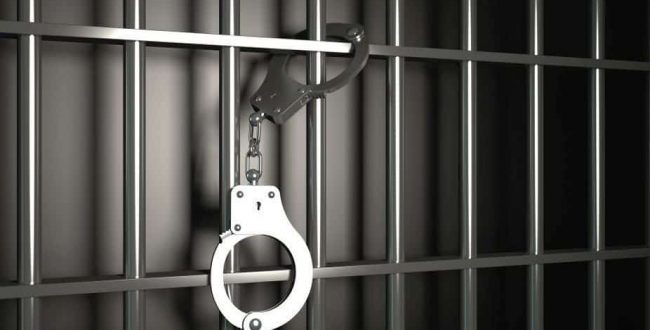 Nigerian police announced the arrest of seven men for assaulting and torturing a 40-year-old woman in the south-eastern state of Enugu.

“The men raided the woman’s home after accusing her of entering a “sacred forest” to hunt and harvest snails,” a legal aid campaigner told police in a complaint.

At least 10 men are said to have raided the house where the woman had been living with her four children and an aged mother.

The assailants, members of the Agunese Affam-Mmaku community as the woman, stripped the woman naked and forced her to walk around town while beating her with sticks and rods.

The woman was later rescued and taken to hospital but is reported to be seriously ill.