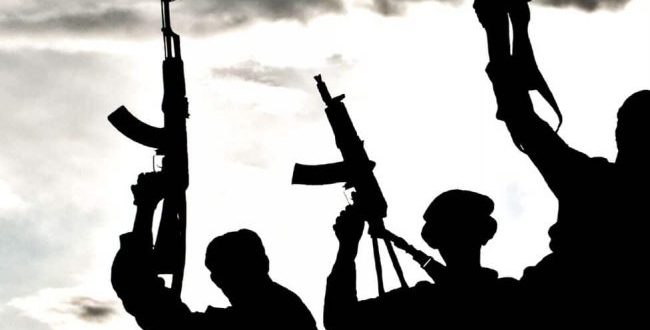 Misfortune of 21 Nigerian teenagers working in a farm

Police in north-west Nigeria say a criminal gang has kidnapped 21 people, including teenagers – who were working on a farm.

Other reports say many more were seized.

A police spokesman said dozens of gunmen on motorcycles stormed the farm in Katsina State’s Faskari district on Sunday while the workers were harvesting crops.

He said the military was assisting in the effort to find and free the captives, the BBC reported.

Katsina is one of several states in north-west and central Nigeria that are frequently terrorized by criminal gangs.

People are often killed in the raids and property looted.

Those abducted are usually released after a ransom is paid.