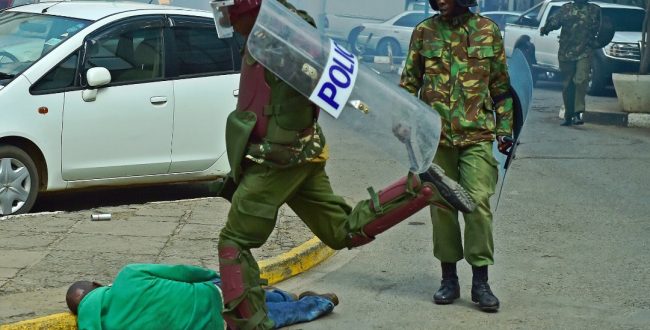 Kenyan President William Ruto has announced reform of the country’s police, with the aim of ending extrajudicial executions.

President Ruto orders a police watchdog to draw up plans for reforms with civilian oversight.

This comes just days after he disbanded a police unit alleged to be behind murders and disappearances that have soared in recent years.

Kenyan police were on the spotlight this past week over the killing of Pakistani journalist Ashrad Sharif in what they claim was a case of mistaken identity.

Such killings have previously caused a diplomatic storm, with governments demanding justice for their slain nationals.