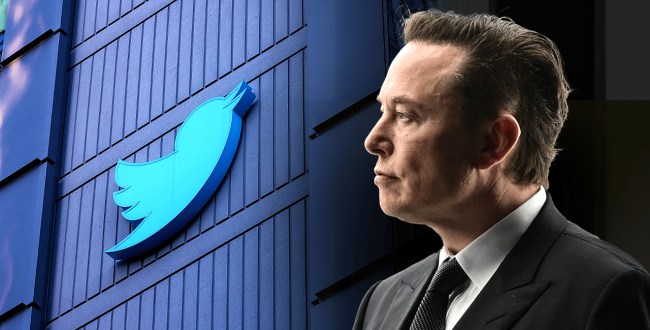 The richest man in the world, boss of SpaceX and Tesla, Elon Musk is officially the new owner of Twitter from Thursday, October 27, 2022.

The US billionaire therefore signed Thursday at the end of the day to offer himself, not without some resentment, the social network of which he is one of the major shareholders.

For 44 billion dollars, Elon Musk takes over a platform that he has not stopped criticizing for several months.

The new boss of the blue bird tweeted his entry at the social network’s headquarter.